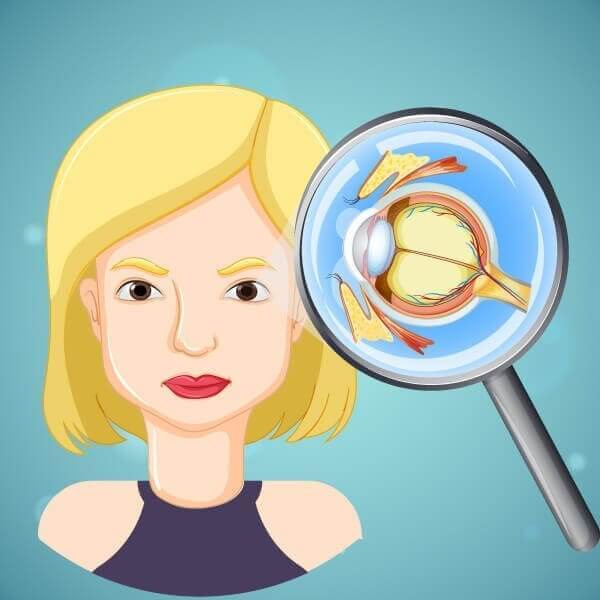 Many people who struggle with refractive issues like astigmatism, nearsightedness and farsightedness need to wear glasses or contact lenses. LASIK is a procedure that was developed to treat these conditions and it has become so popular that people inquire with their opthalmologist about the procedure irrespective of whether they actually need vision correction.

Advances in technology have led to new devices being added to the procedure and one that is gaining significant attention is bladeless LASIK. Instead of using a blade to make incisions in the cornea, this type of procedure uses lasers for all aspects of the procedure.

HOW IS BLADE-FREE LASIK DONE?

Traditionally LASIK was performed using a blade but nowadays the bladeless option is gaining popularity. The only difference between both procedures is the way the flap is created.

How blade free LASIK procedure works is that the patient is first put into position. The surgeon then administers anaesthetic eye drops so that he/she is comfortable during the procedure. Later, a flap is created in the cornea using a femtosecond laser or microkeratome.

The hinged flap is moved back so that the cornea can be accessed. With the help of an excimer laser, some of the corneal tissue is taken out. An exclaimer laser is highly specialized and can remove tissue in microscopic amounts. This enables the surgeon to reshape the cornea with precision.

Sometimes, blade free LASIK might also include wavefront-guided surgery which is a technique similar to topography-guided LASIK. The only difference is that the imaging laser maps your whole eye instead of just its surface. It is considered the best LASIK treatment available but not many surgeons use it. You cannot drive after this surgery so you should bring someone along with you.

Through our consultation process, you will learn about LASIK eye surgery treatment, its benefits, suitability, risks and cost.

We offer superior clinical results with speed precision and safety using best in class equipment with pioneering German technology. By using the best eye tracker in the market, we follow involuntary saccadic movements of the eye. All the LASIK procedures we provide confirm international eye safety standards.

Our team is led by Senior Doctor Himanshu Mehta who is a world-renowned optical surgeon. He has more than 20 years of experience in Ophthalmology and has performed over 5,000 refractive treatments. It is his wealth of experience that has enabled us to maintain the highest standards of patient care.

Our Commitment to clinical excellence is lead by our senior doctor, Dr. Himanshu Mehta, a world renowned ophthalmic surgeon, who has performed over 25000 refractive surgeries